Over a Century of Making South Carolina More Comfortable 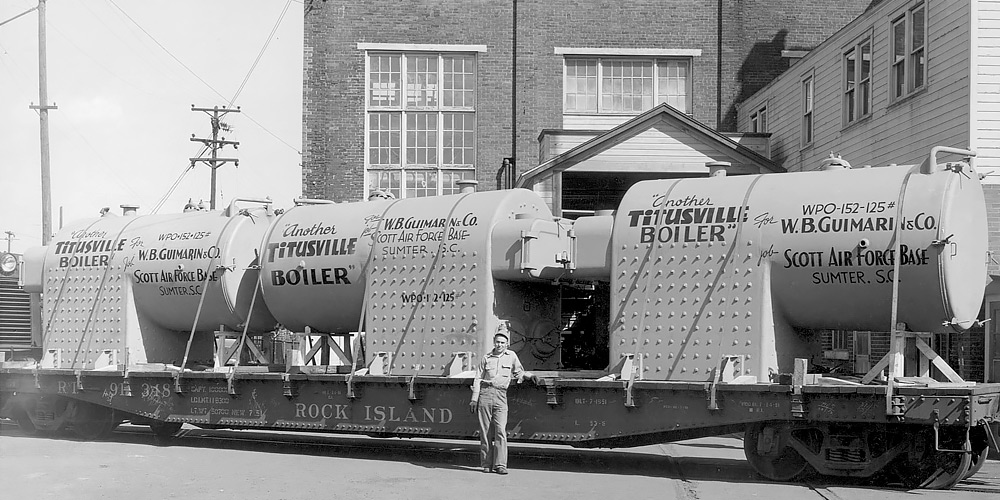 1903: William B. Guimarin moves to Columbia to work on Columbia’s first skyscraper now known as the Barringer building.

2015: WBG continues to grow its reputation for excellence as the leadership of Carroll Heyward and Church Powers transitions to the 4th generation of Heyward family ownership, Sidney Heyward Rex and C. Carroll Heyward, Junior.

How May We Be of Service?

W.B. Guimarin is excited to be the HVAC and plumbing contractor for the new Spirit…